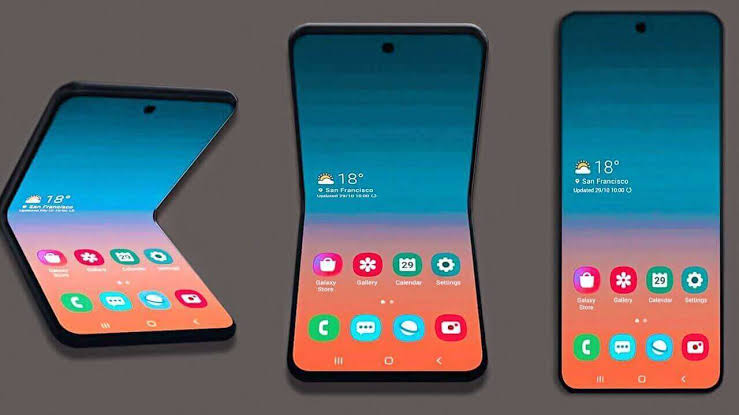 The Samsung Galaxy Fold 2, in particular, is the first one to went on sale and despite its exorbitant $1,000 price tag. Samsung was able0+1 to sell over half a million of these phones already which is a huge number considering its price tag and the new tech involved. Samsung has mentioned publically that they want to sell significantly more foldable phones in 2020. The CEO didn’t mention how much exactly but we have reports telling us that its at least 6 million which is a lot. In order to do that Samsung must bring that $2000 price down. Yes, they were able to sell half a million of these with that price tag. I don’t think they can take that number up to 6 million with the same price tag. 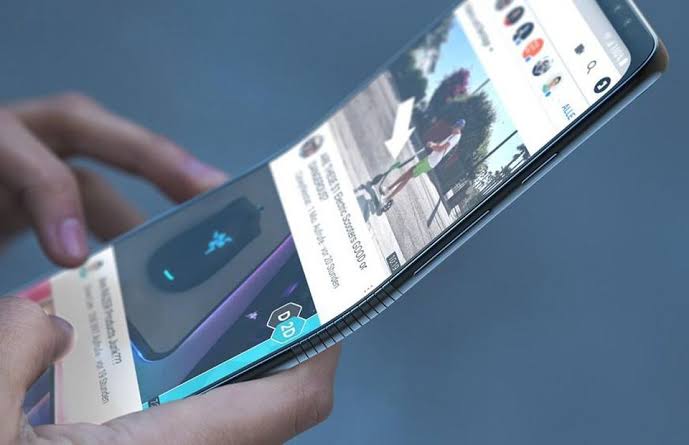 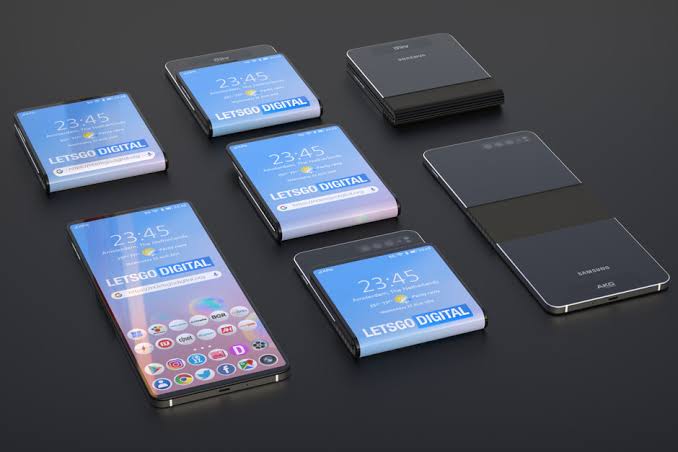 It’ll have a 6.7″ display and when folded the outer cover display will measure a mere 1 inch. But unlike the Moto Razr that has a notch and a huge chin at the bottom. The Galaxy Fold 2 will apparently have a punch-hole display and no chin which makes it a better and modern looking than the Razr. But it’s looking like Samsung literally destroyed the Moto Razr with the price tag. Motorola priced its handset at $1500 with midrange specs. Now Samsung is preparing to launch theirs at almost half of that price with a better design and better specs. Of course, the price isn’t official yet but Korea Herald is one of South Korea’s biggest news publication and they do have a great track record. 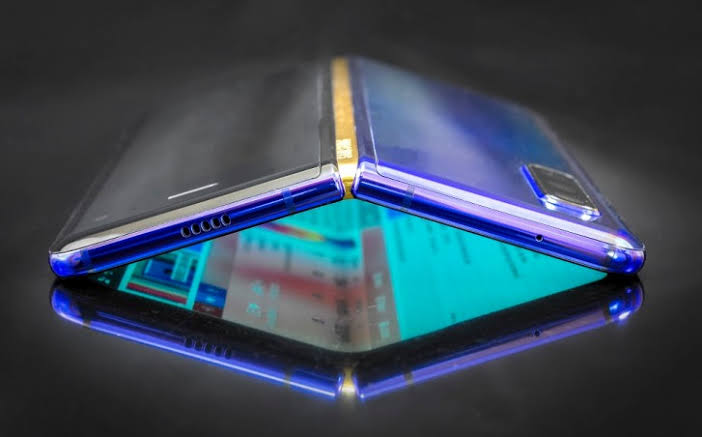 So we can expect similar pricing next year. Also, the publications say Samsung is planning to launch the Galaxy Fold 2 later next year possibly around August, which suggests that it could be launched alongside the Galaxy Note 11. Also, we have a leak of the Galaxy Fold 2’s battery and it’s tiny. The Fold 2 will have two batteries one at each side, and this leaked battery has a rated capacity of a mere 900mAh. We don’t have information about the second battery but for sure it’s going to bigger than this one. The Moto Razr has a 2500mAh battery so we can expect the Fold 2 to have somewhere around 3000mAh capacity.

ABOUT US
Hey there! If you are a technology freak and want to know more about gadgets, then get the daily dose of tech with us.
Contact us: latesttrendgadgetgmail.com
FOLLOW US
© Latest Trend Gadget - All rights reserved